As on the 25th March every year, our Society dedicated a few minutes to the memory of Fioravante Berto, who, together with his brother Carlo, founded our society.

Among the many things he bequeathed to us when he left this life prematurely on 25th March 2013 was his policy of always looking towards the future.

And this is just what I was thinking after those few minutes of commemoration in the company.

While everyone looked away to hide their emotions, while everyone’s hands went back to work, while silence gradually gave way to the sounds of work and everything slowly returned to normal.

I thought that silence conveyed respect for the past but that the future is represented by sounds and noises.

I’m absolutely sure that my father wouldn’t have liked the silence of remembrance while I’m equally certain that he would have found the sounds of the laboratory getting back to work exciting and stimulating.

Because the sounds of work are the future and no past, however important, however bound to such a fundamental and beloved figure, is worth a laboratory which is working at full speed.

So for this reason, rather than 5 minutes of silence, maybe we should dedicate a year of work to Fioravante Berto.

With all the sounds of the future that this implies. 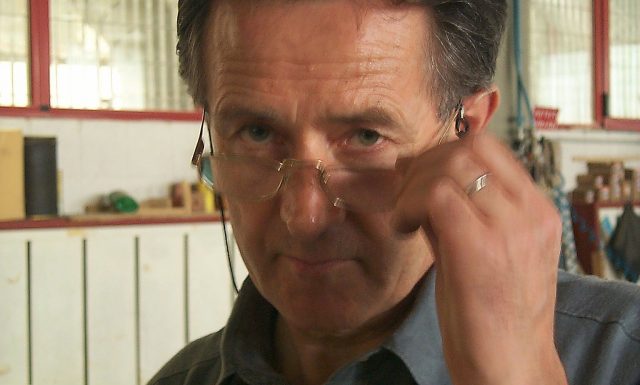