As we are approaching the presentation of the book “Maker” by Stefano Schiavo, by #BertoLive we are getting deeper in the “Maker” atmosphere.

And during this time we are getting closer to people and situations in order to be able to understand this phenomenon and to get ready for the meeting on Friday, 19th May, at 19.00.

One of the most representative Makers in Italy is, for sure, Patrizia Bolzan. She works as Teacher Assistant by Polifactory (MakerSpace – FabLab by Politecnico in Milan), she has recently got a doctorate degree, she is a famous designer but…above all, she is very well known for her artisan and hand skills: she is able to face any technical-manufacturing challenge.

We invited her at the event on Friday, 19th May, @BertoLive and she kindly accepted our invitation.

On Friday, 19th May, we will have the chance to meet her personally, but in the meantime we would like to present her through some questions we asked her. 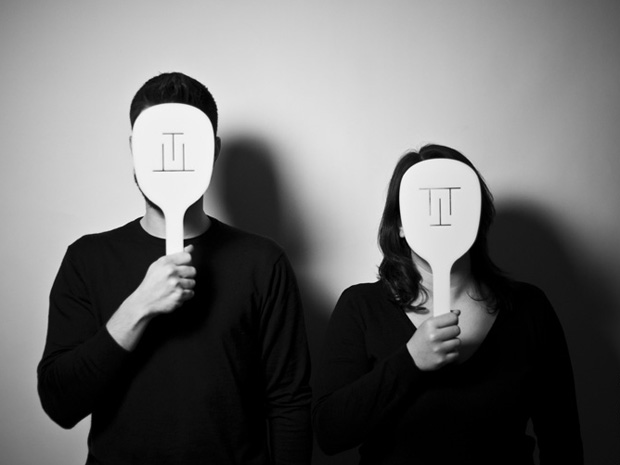 1- Patrizia, what is a maker? And what does this word mean to you?

Since some years the word Maker has entered the spoken language and it is used not only by experts but also by a large amount of Italian people. However, it is quite difficult for me to say what or who a maker is, it is absolutely personal. Someone would describe him as a technological DIY enthusiast, some others as a producer whose aim is to build things, or some others as a person with a strong creative gift that is willing to create things to fulfill his personal needs.

In my opinion, I think that becoming a maker – I would rather say “be” a maker – means, first of all, the ability of building things. The most interesting thing, from my point of view, is the connection between the designer training to the making inclination: this union helps not only in the production but even in a conscious design and in the dialogue with all interlocutors on the territory that can do these things since many years.

2- Stefano Schiavo’s book talks about ”Digital Artisans”: what is the difference with the artisans we are used to know?

This is a very demanding question….and it is no coincidence Stefano wrote an entire book on it!!!!

From my point of view, there are some artisans that, by improving technology and processes, are actually become digital artisans. Except for some isolated cases, the modern artisans have already integrated the digitalization into all manufacturing processes.

What they have often missed, up to now, is the ability to communicate their activity and therefore how to use the digital communicative instruments as well.

3- Would you tell us a creation/production/object/ that makes you feel proud of belonging to the Maker world?

Among the projects Marcello and I have realized with Tecnificio, I think that the project Stampomatica is very close to the Maker world: we have developed a couple of mini manual printing press for the production of postcards and business cards.

I think that Stampomatica may be considered as the real expression of the digital manufacturing force, combined with the memory of movable type print and the passion for DIY.

It is about a self-production that can be considered as a meeting point between past and future. What is really amazing is that Stefano Schiavo and I have strengthened our cooperation and friendship right during the creation of Stampomatica, whose co-author is Lino’s & Co.

Dear Patrizia, thank you so much!