Among the many key words (as we mentioned before, there are 74,) which make up the 74 pages of the book we are writing, there is also this one: territory.

We hardly ever think about it except perhaps when we need to take the van for a delivery … but that’s not territory, that is… the satnav!

In our opinion the territory is not that which is under our feet or what we see when we look around.

Territory is something a bit more complex, more diversified, something which is not only the expression of an address but also of a memory and a human story made up of big and small events which constitute the daily evolution of a particular place.

This territory, this place, for us is Brianza. 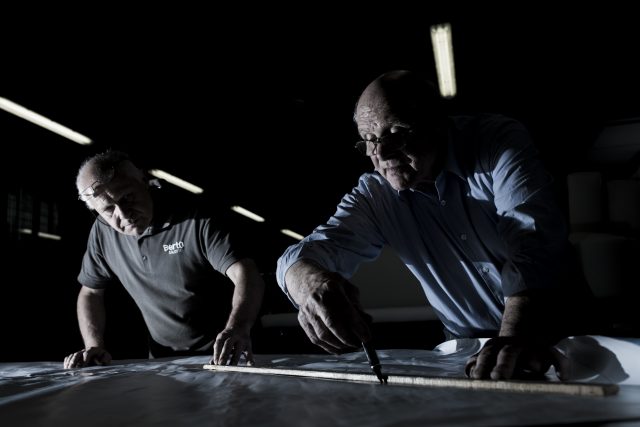 In Brianza in 1974 our founders Carlo and Fioravante founded the society BertO and it was not just by chance that they founded it right here.

We have spoken about this many times: we are the fortunate inhabitants of one of the most innovative territories in the world where designers, artists, architects, and creative people in every form of art have inspired entire generations, as well as making this relatively small productive area rich and famous.

But the Brianza territory which we in our society live and breathe is not that of extraordinary people famous throughout the world nor that of multinational brand names which have arisen during the last few decades ….. our Brianza is that strongly bound to the values of work, work inspired by a particular environment.

We often have to travel, in Italy or abroad, to follow a customer, take part in an event or supervise a procedure.

We always notice, with amazement and admiration, how the different territories are the original force behind many passions.   Territorial inspiration is particularly strong in cases of initiatives concerning far-away places but incited by passions near us such as, for example, the young people of Managua (Nicaragua) promoted by the headquarters of Terre des Hommes in Milan. From this initiative a special sofa was created in our area, or again the experience in New York, in collaboration with the Design-Apart team, in which citizens and local designers “co-created” a sofa suitable for their metropolis.

We are totally convinced that we all express a strong bond with our territory, our passions are not abstract, they originate in a particular city, a particular land or in the midst of a particular population.
Often we forget this and we tend to lose this force.

This is what we try to protect when we start a new project and try to express that which we have inside.

In that moment we try to remember the lessons taught to us by our teachers,  no more nor less than the Americans, the Japanese, the Asians and the middle-Eastern populations do when dealing with design.

The only difference is that in our case it is usually within cycling distance. 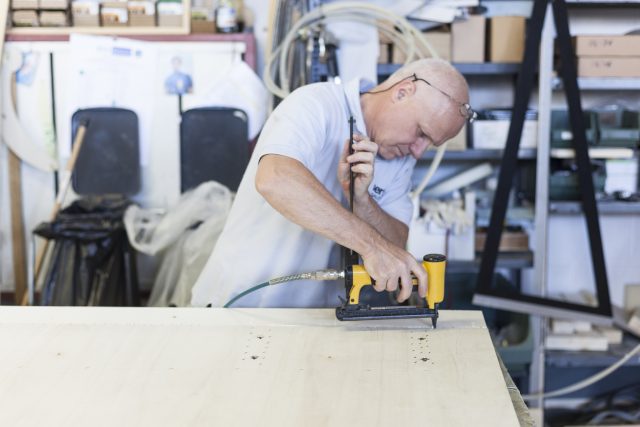