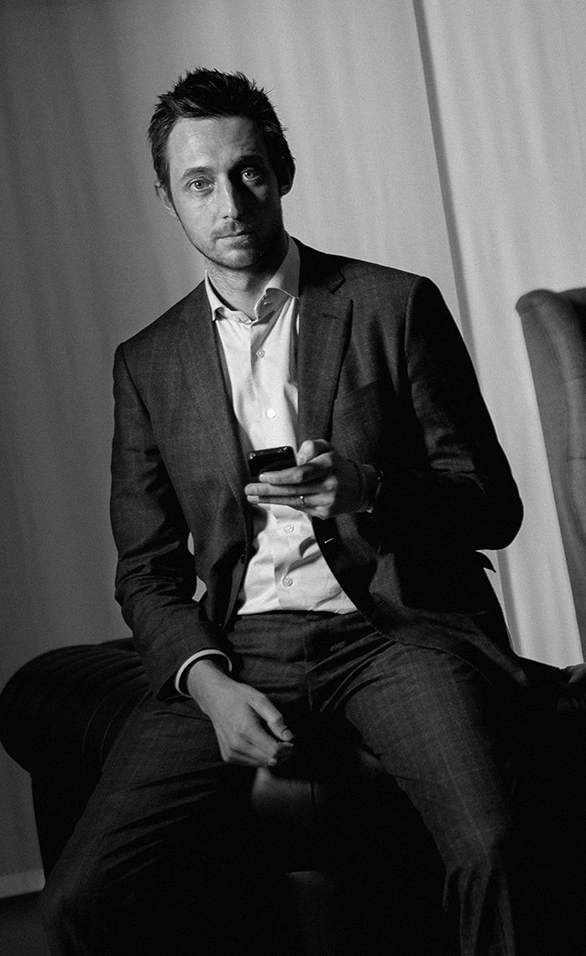 I wish that the things I learned in 2013 would become the foundation for 2014: capable of growth with a big “X” the sign for multiplication.

We often use the plus “+” and minus “−“ signs when referring to economic performance, “the year ended with +3 % growth” or in general a positive situation.

The plus sign “+” is important: without it, expressing growth would be impossible.

The past 12 months, however, have shown me something different and maybe even more important: the multiplication sign “X”.

The multiplication sign “X” does not represent only addition but also represents the act of multiplying something generally by a larger number.

Multiplying the value of anything, take for example the sale of a single product, the divanoXmanagua benefits many as the royalties of every sofa sold are being donated to Terre des Hommes Italy.

Yet again, a video explaining the techniques of a hand-made product multiplies its actual value, for the simple fact of all those who have seen the video. Our YouTube video channel has over 1,200,000 views, not bad!

To get to the point, I feel like I have passed from one level to the next in 2013 (you know how video games work).
Below is a list of the activities, events and important steps in the life of our company that have characterized 2013 for Berto Salotti and for me, mainly for their ability to put the “X“ in the equation.

1- The Opening – the process of product creation 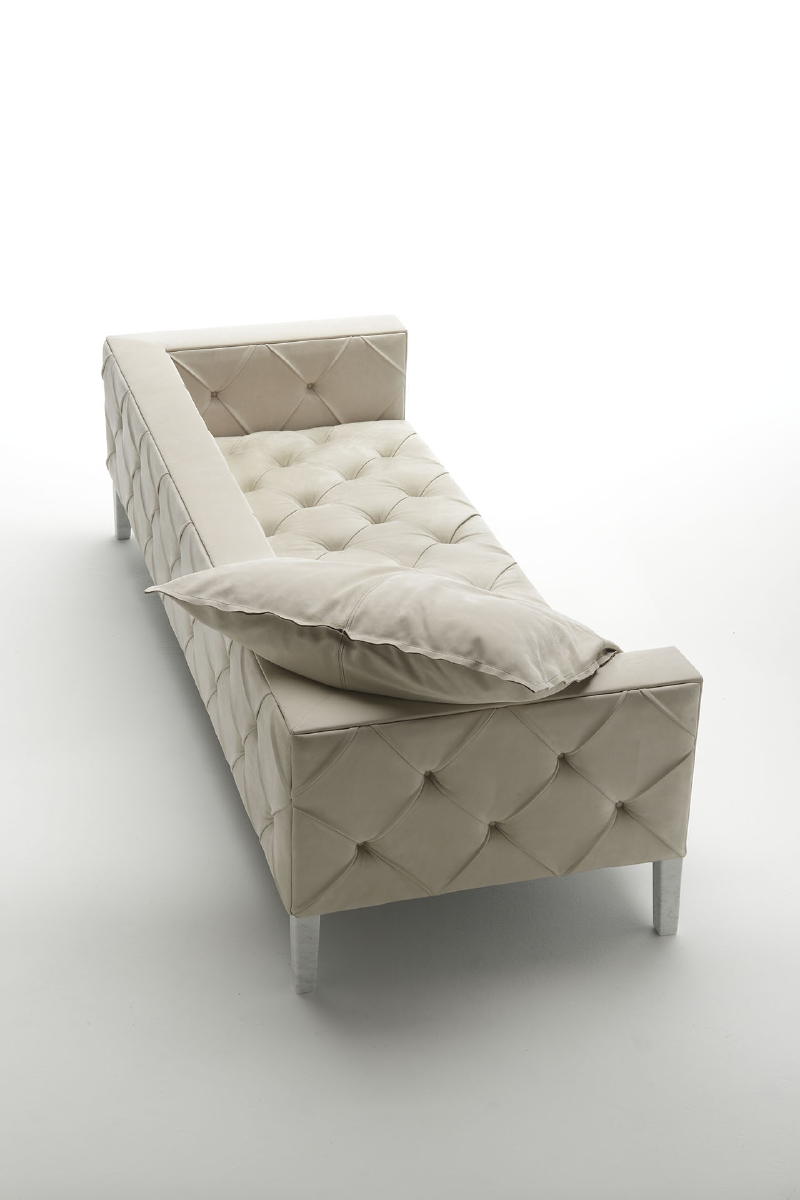 Just under 12 months ago, the idea of a project that could enhance the work of the artisan in the eyes of young people and the public, was nothing more than just a bunch of badly scribbled notes on a sheet of white paper. I was imagining something that would bring together master artisans and a new workforce. Something that could benefit the less fortunate in the world.

A year later, the project divanoXmanagua, came to life and played host to open workshops participated by students, teachers, colleagues, friends and clients. In collaboration with our partner in the project, Terre des Hommes Italy – the divanoXmanagua became a reality in 2013.

A reality, which is spoken about and discussed in universities, but this is not what pleases us the most.
What truly makes us happy with the project is the design and that young people learn a trade in an economically disadvantaged region of Nicaragua. In addition, the project continues to have a positive impact on the students from the Training Center AFOL of Meda. In all, we accomplished a lot more than just selling a beautiful sofa.
I propose that any idea about work should have the effect of the “X” in front of it.

2 – The creation of a network of artisans – to handle foreign markets. 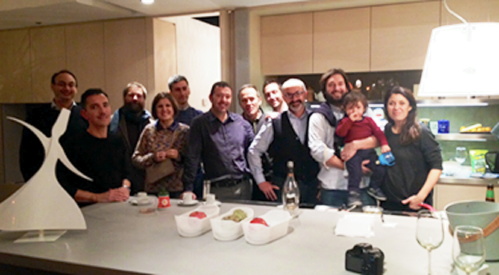 Of all the valuable aspects of the Design-Apart project, and there are many, from its’ new concept of production and distribution to the capacity to be a platform for making news, what strikes me the most is its ability to create networks.

Being in a city like New York and working with a complex network of companies that share a common approach to work, based on the value of Italian manufacturing, is thrilling for me. It empowers me to a very high level; I feel privileged to have the such an opportunity, I compare it to being on a championship team with the recognition of the world.
It makes sense that the idea comes from the likes of Diego Paccagnella and Stefano Micelli, whom once again, deserve my gratitude for having involved our company.

Brianza is the center for the master craftsmen who work in our industry.
A place that should be universally known and appreciated as a destination for international business travel. It is a region with the productive potential of an “Artisan Valley” second to none in the world, and yet, the Brianza is hindered by an interpretation of the market that is not always adequate.

Nevertheless, we are convinced that innovation and vitality, call it new DNA, such as the case in the city of Monza their numbers express the best of themselves and not only within region, but through an enhancement that can happen anywhere.

In our small, but successful experiment in Rome proves that all this could become the reality.

Fabio Asnaghi, a small artisan from Meda is testimony to the work of the craftsman, he is our “evangelist” in a place that couldn’t be more different than the Brianza: Rome, in fact.

4 – If a Craftsman has something to say, it means something.

Last October I had the incredible opportunity to speak on a stage where the keynote speaker was a giant in the global economy: Eric Schmidt, CEO of Google.

Speaking of the “X” sign, regardless of my personal performance that day (imagine my excitement), I had hoped that my presence, a humble upholsterer on stage with a giant was in some way an “X” sign, in front of all the demanding and often misunderstood hard work even by many Italian entrepreneurs.

I recall talking about this very subject, just as the Confartigianato in Itlay is doing, I quote, “Only the last two occasions of public debate, one with David Gauntlett in Varese and the other in Monza with the makers, the work of the factory must become the center of economic activity.”

5 – The Work of The Artisan is Spectacular on Film. 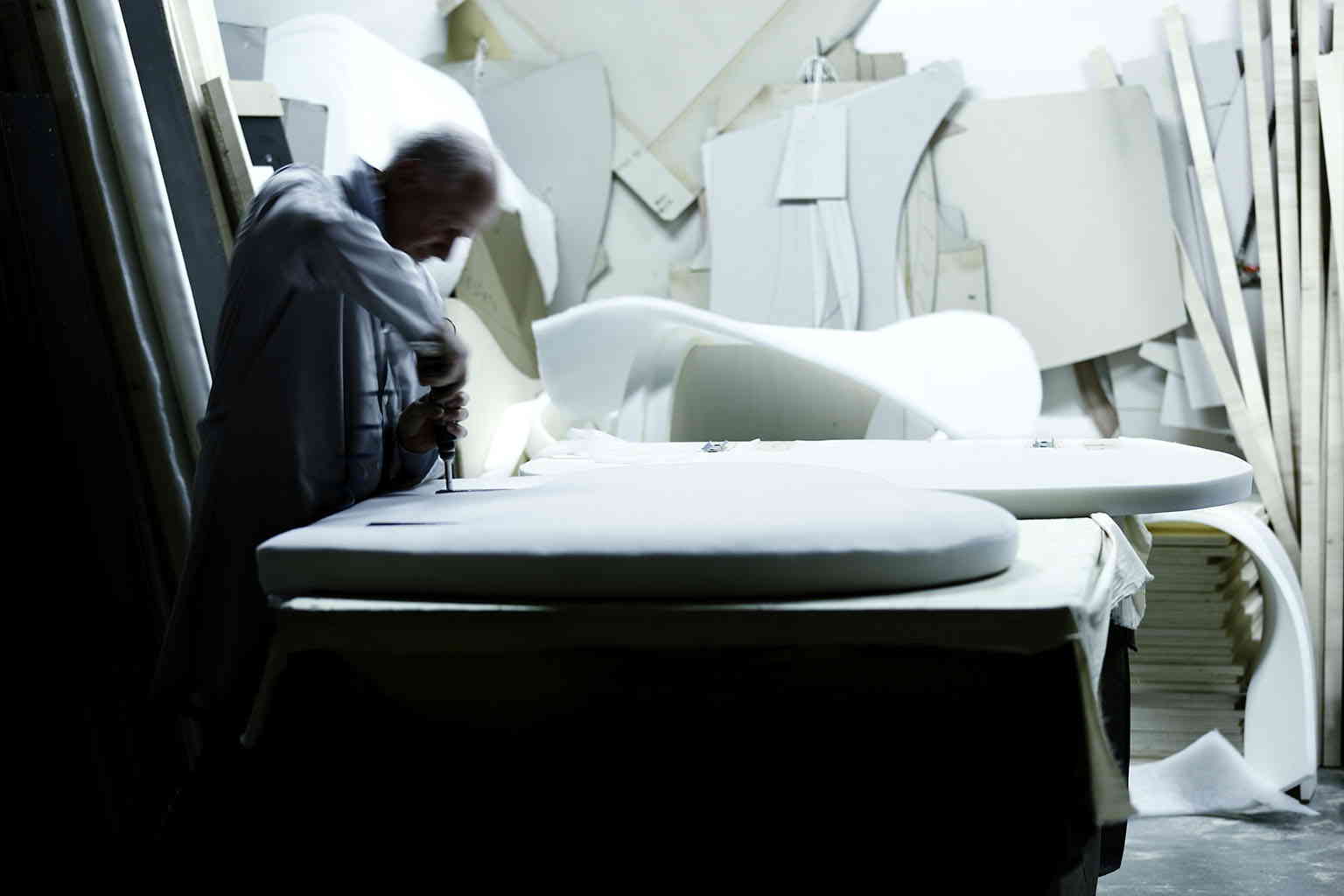 It was the well-known, Beppe Severgnini, who made us aware of the impact we were having, when we told us about the divanoXmanagua. Craftsmanship can be “sexy“, that is to say, attractive to young people as just as television is spectacular and glamorous, it is neither no more nor less than the work of the cook, who becomes the center of media attention, thanks to programs such as Master Chef.

It isn’t too late, alright, it isn’t like a TV talent show, but an artisan video is full of a different kind of value.
Thanks again to Fondazione Giannino Bassetti, who have included our company in the documentary film dedicated to artisanship, “Making the improbable“, by the Experimental Center of Cinematography in Rome.

6 – A good product always has its own reason

One of the cornerstones of our communication strategy is … our product.
This may seem unoriginal, but we have made 23 videos on this concept, of which the YouTube playlist that contains them has been viewed over 160,000 times. More often than not, people come to our showroom and say, “I saw your video.”
Each of these mini-films explain – in less than 30 seconds – why you should choose a product by Berto. We do this by using concrete facts, simple demonstrations and by giving information. In other words:
“We have respect for your money we want you to spend it well.”
The “X” sign, for me, is put in front of many things, not just our products, but also on the relationship with our customers, giving out information is good practices for the craft industry, it opens communication and shares our values. All of this, in just over two years after the launch of this communication strategy, #PercheBerto videos continue to spread the word.

7 – The work of an entrepreneur is never ending

This issue is dedicated to my father, forever present, in all the things that I have listed in this post, and in everything that the Berto team does every day.

Fioravante Berto, a person who is the “X” sign in front of everything he did, and thanks to him, we are still reaping the rewards.

I wish you all a 2014 with the “X” sign in front, and a big thanks the Berto team for their extraordinary work that continues to make our company more and more unique. 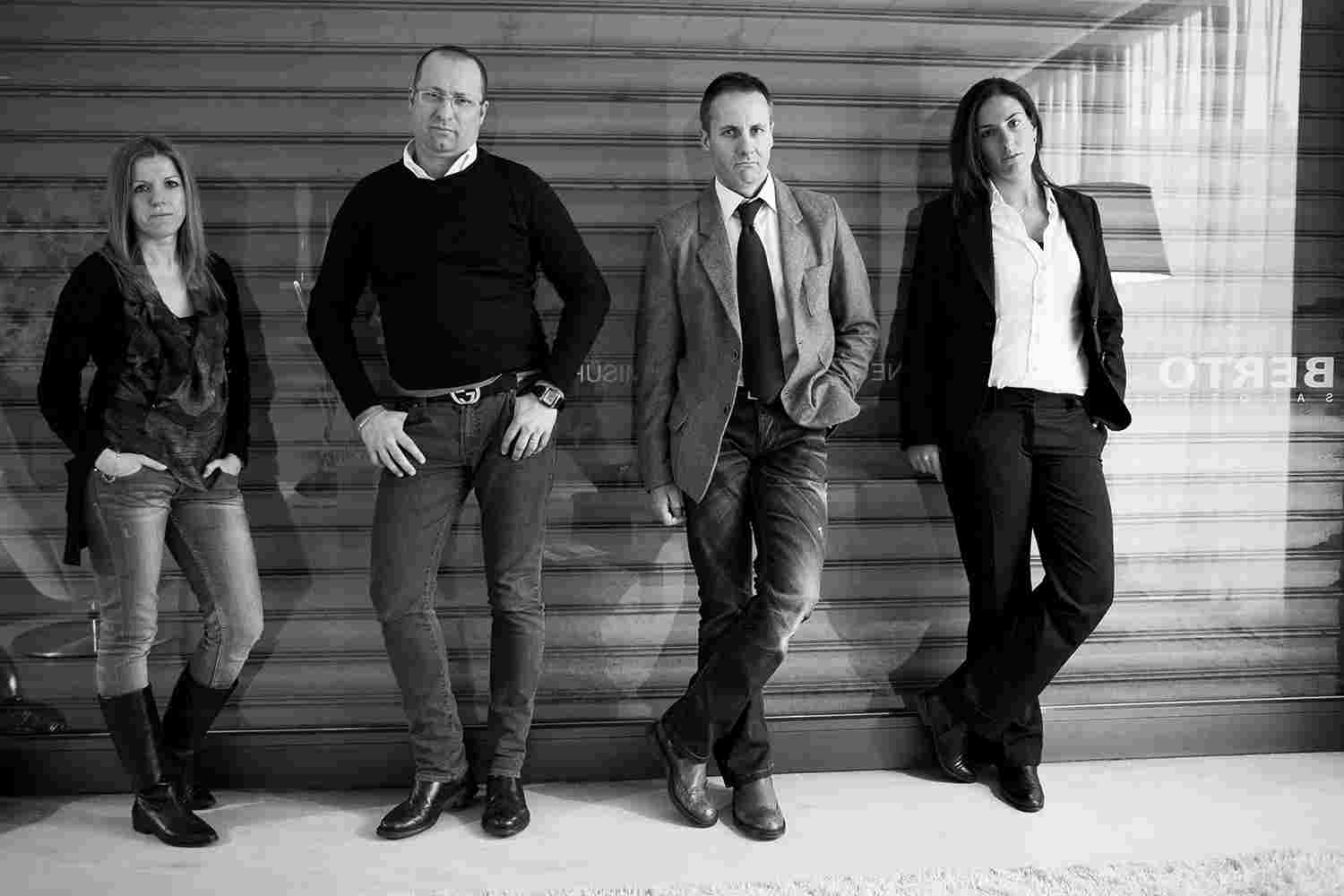