Someone once said, at the base of any good project, there should be the passion or “love in doing it.”

This someone, confessed just yesterday at the Fuori Salone in Milan, during the presentation of #sofa4manhattan held at Onwards, the exhibition was opened to the public until April 13.

That influential “someone” is, Stefano Micelli, one of the three creators of the project called #sofa4manhattan, Filippo Berto and Diego Paccagnella are among the makers.

What we do want is to share the emotion we experience during each stage of production: from studying carefully the prototype to actually making the #sofa4manhattan in a crowdcrafting workshop.

We would like to tell you about this experience, while sitting comfortably on the #sofa4manhattan, the sofa co-created for the city of New York, together with New Yorkers.

Let us proceed in order. 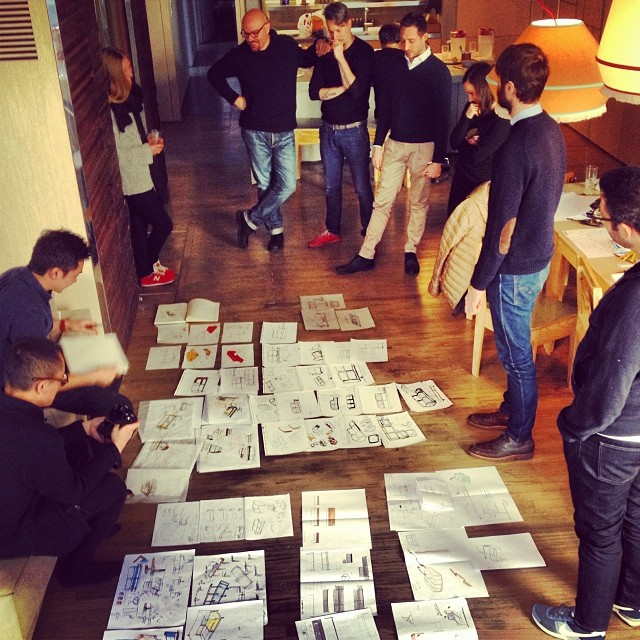 The #sofa4manhattan is a project created by Berto and Design –Apart, of whom put together a team of designers, master artisans, makers and ordinary citizens of Manhattan to create the ideal sofa representative of the New York City life style.

– Who was responsible for choosing the design of #sofa4manhattan?

The design of #sofa4manhattan came from a shared process, a workshop held in Manhattan, where 10 designers, who reside in the city, faced the difficult task of designing a sofa ideal for Manhattanites.  From that workshop, a final project was submitted, elaborated and accepted. The designers of the #sofa4manhattan are Joe Graceffa and Lera Moiseeva, coordinated by Luca Nichetto.

– How was the #sofa4manhattan made? 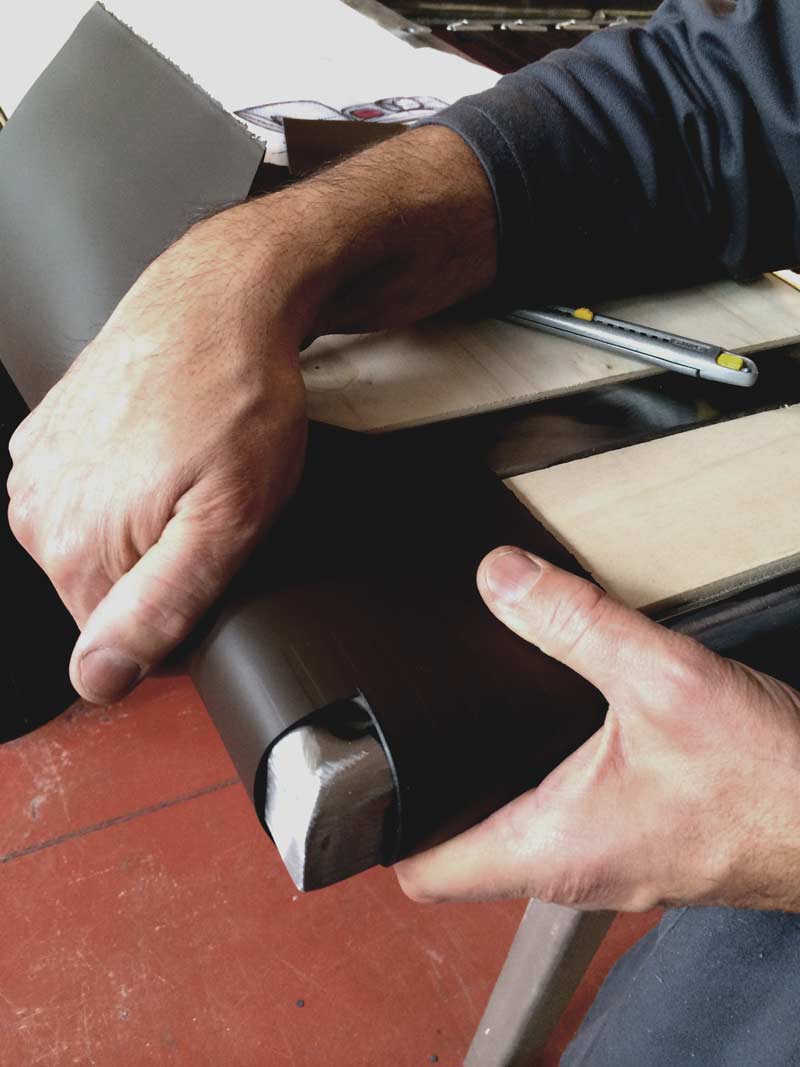 The #sofa4manhattan was made in three distinct phases.

In addition to the participation of Filippo Berto and master artisan Flavio Cairoli there were, in fact, other guests’ creative makers and citizens of Manhattan to help us build the sofa.

This however, is not the right place to judge the quality of the project itself, but rather an opportunity for us to show our commitment, dedication and passion for our craft to every person we met.

During the design process, with each new test we encountered, we stand firm knowing that who took part in the workshops in March and in every hand we shook tight thereafter in Milan, now understand what drives us, “the love in doing.”